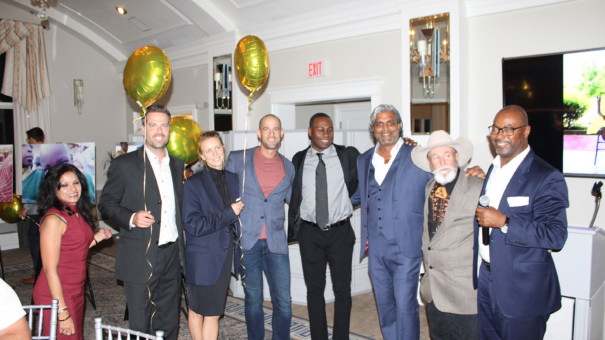 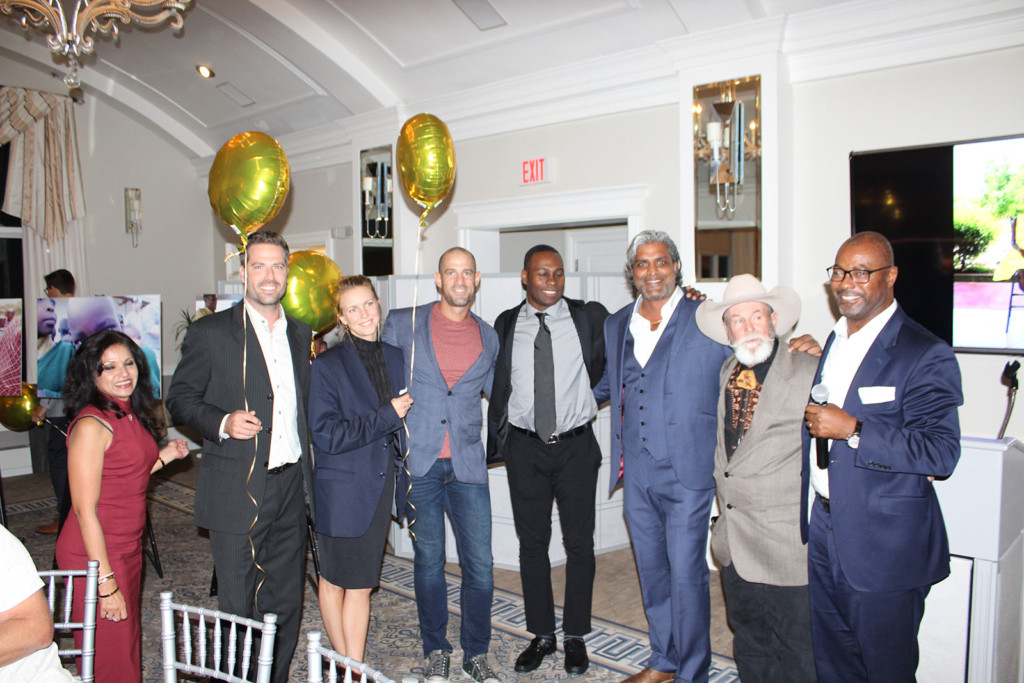 On October 8, 2016, Common Threadz hosted a Fund Raiser for the who’s who in Real Estate and over 100 congregated to support fund raising efforts for the Children of Tanzania at the prestigious Essex County Country Club. This Club was founded in May 1887, and is the oldest club in the State of NJ, and the 6th oldest in the country. The night was a huge success for this worthy charity raising $35,000 to support the building of a new school for the children scheduled in 2018. 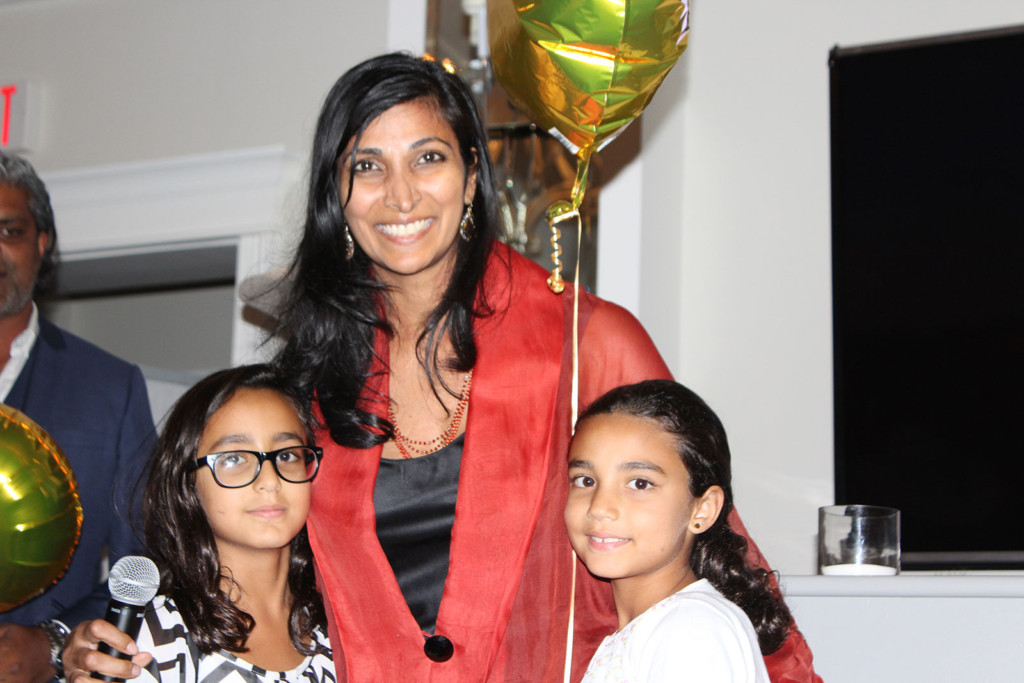 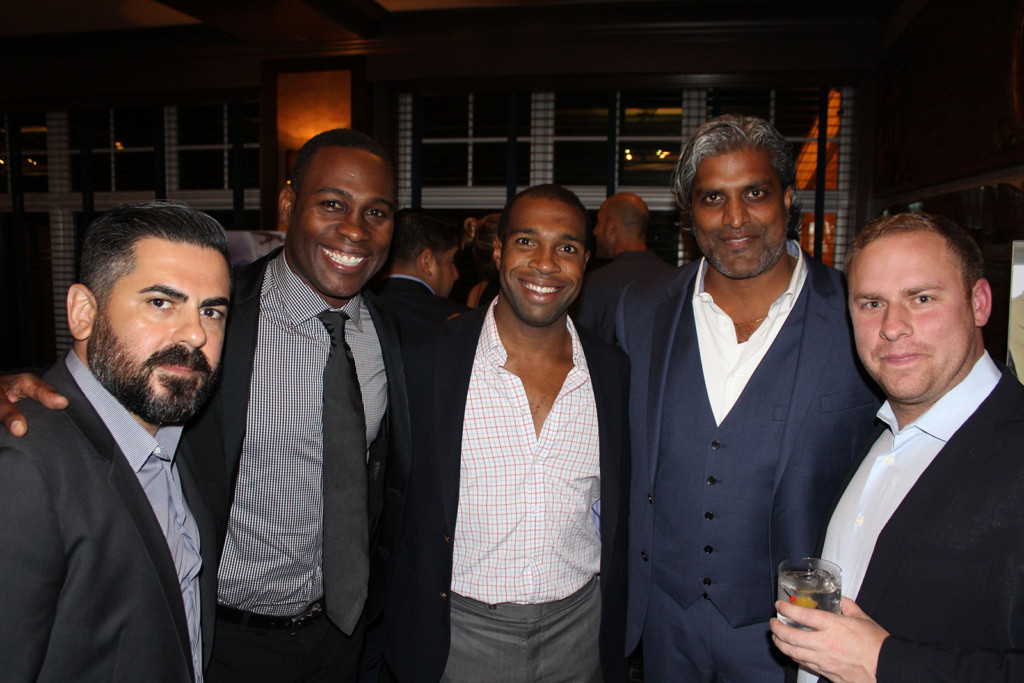 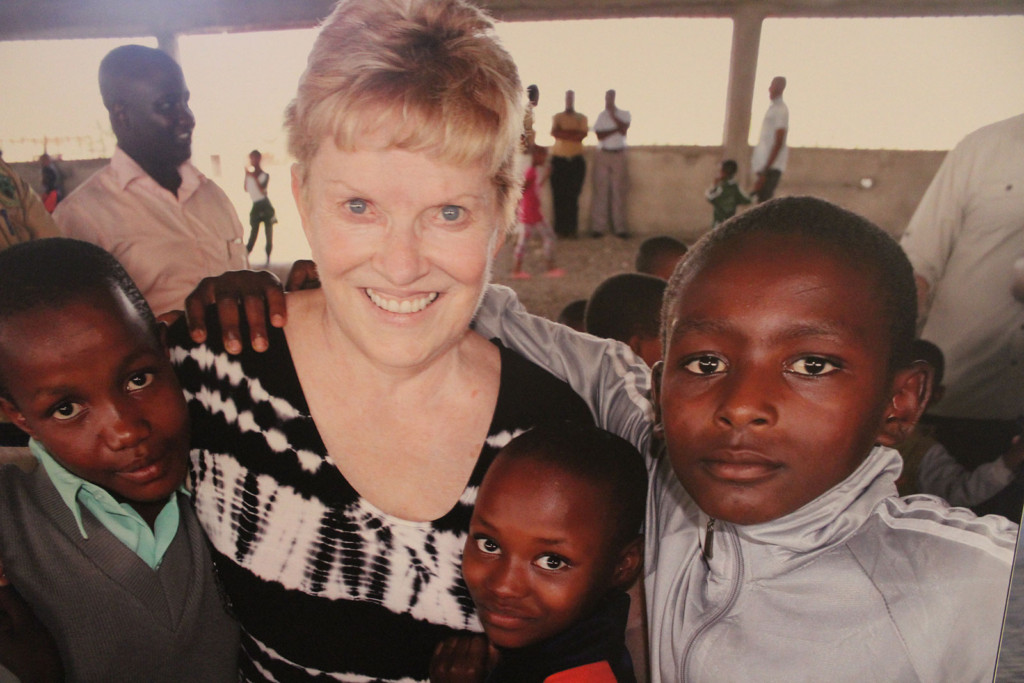 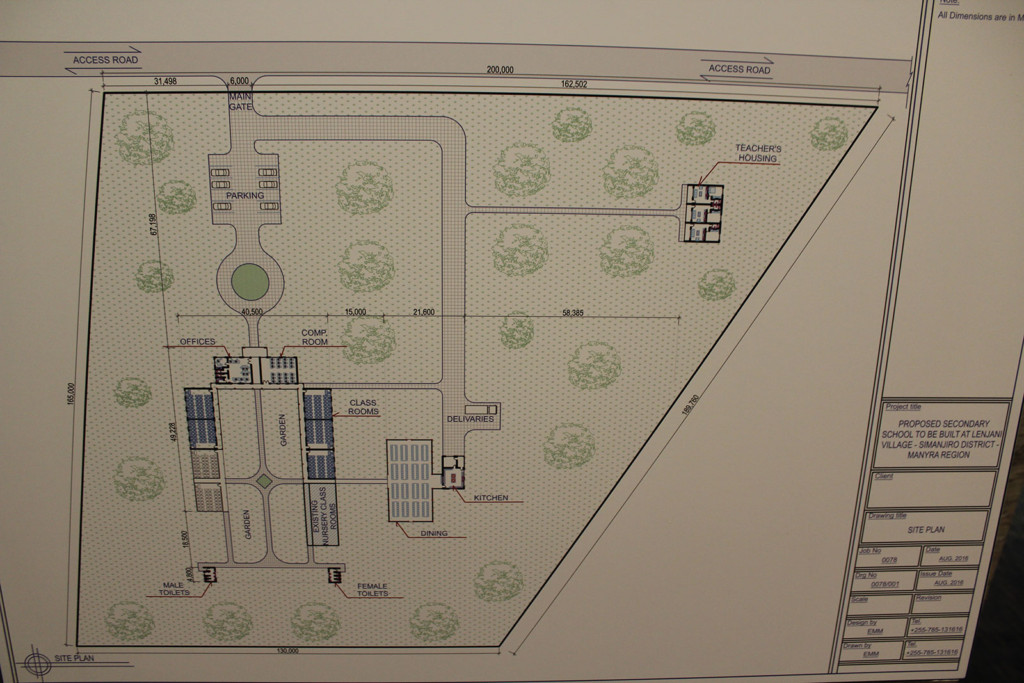 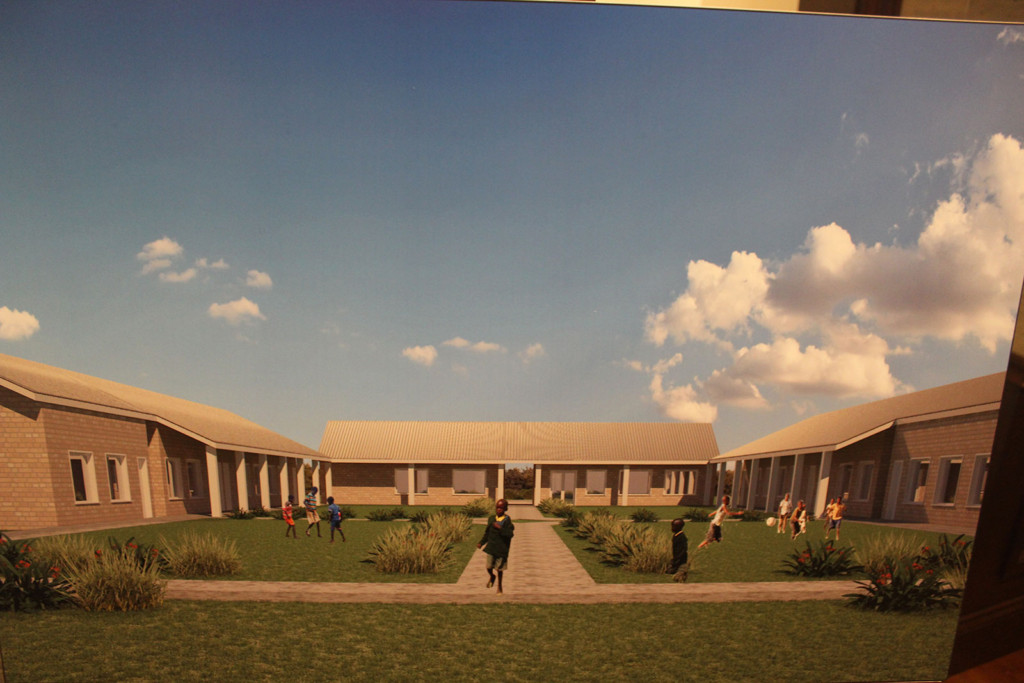 Ravi Reddy, the Executive Director of Common Threadz hosted the evening, and talked about his own father who was illiterate until his teens, came to the United Stated and received a PHD from Michigan State University a few years later. His love and importance of education was passed onto Ravi, and many of his other family members, and how education plays an important role in living a productive and successful life, hence Common Threadz was born in 2005. 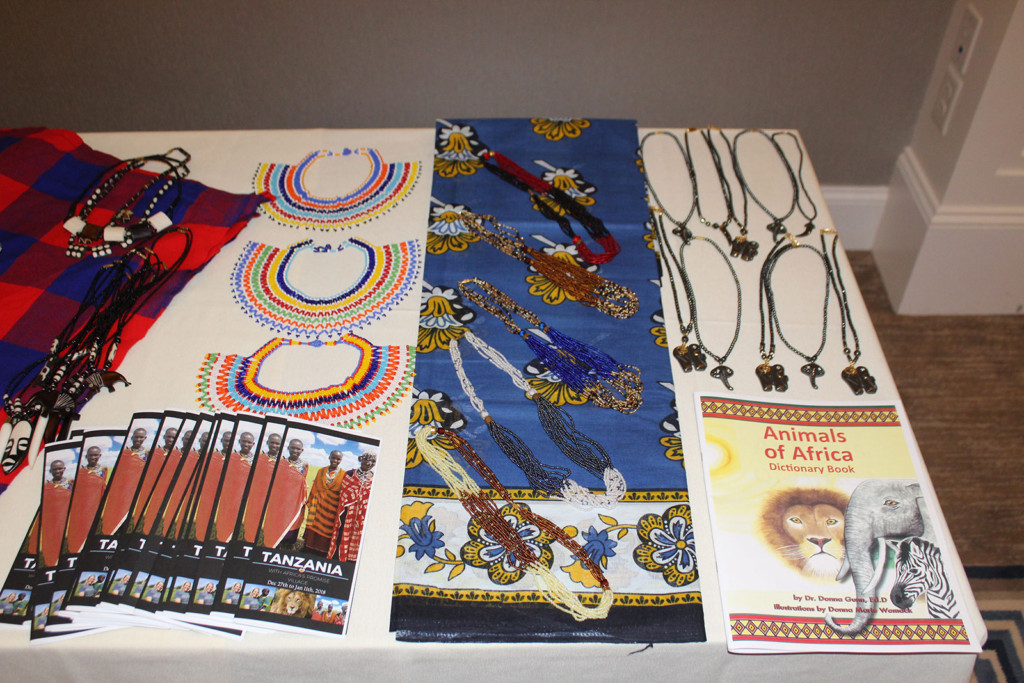 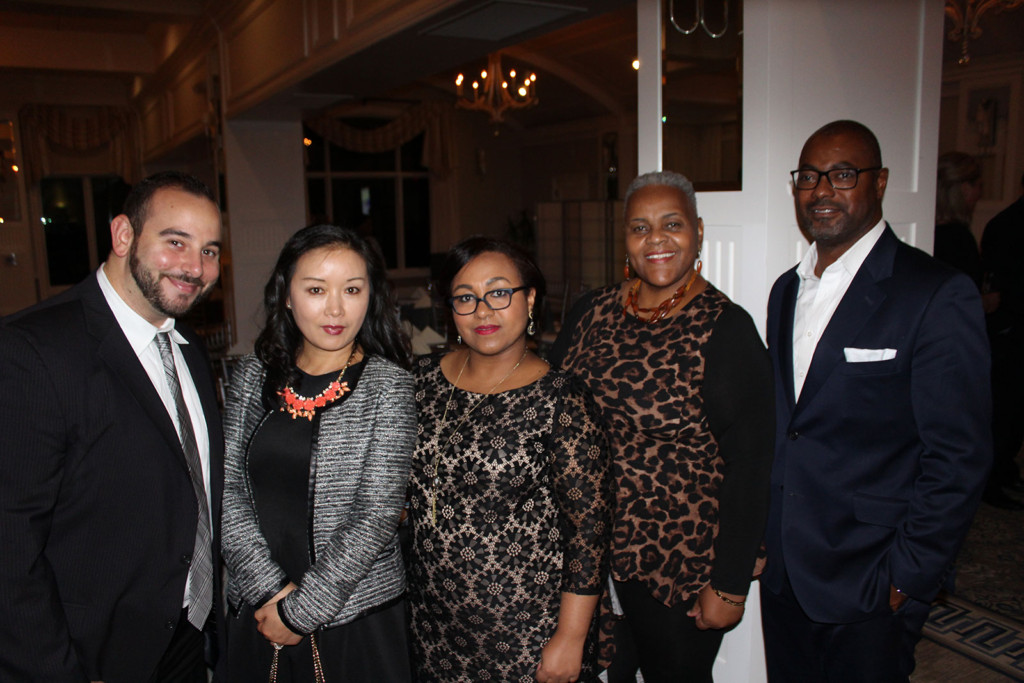 Evening Highlights included: Key Note Speeches: Ravi Reddy, Executive Director; Educator Dr. Donna Gunn, The Founder of Africa Promise Village. Ms. Gunn told us all the story of how she visited with other retired teachers Tanzania and was exposed to the children’s misfortunes, and poverty stating, “some never ever washed their face as they had no water, and eat 1/3 of a cup of grain a day, and maybe a glass of milk 3 times a week”; Former NFL Full Back and Philanthropist Tony Richardson attended in support, and noted as their newest board member, Robert McCloud, The McCloud Group captivated us all with his hear felt support, and was instrumental securing the Essex County Country Club as venue host, and brought in many supporting contributors. While all up on stage, they encouraged many to donate what ever they can, and awarded a balloon for a $1,000 donation. A mom went up first with her two daughters who were Girl Scouts, and instead of keeping the money they earned from selling cookies the two girls graciously donated each together $500 for a total $1,000 and received the first balloon. This paved the way for many more to jump up on stage in support donating $1,000 for their very own balloon. Madison Avenue Agency, with the support of Renovation Angel, the leading luxury kitchen renovation company brought in renowned photographer, Griffin Shapiro who exhibited and sold several frame photographs works with partial proceeds going to the charity. Billy Fazio, Mortgage Loan Originator NMLS #330460 at HomeBridge Financial Services bought the first photograph of the evening, and also contributed to the worthy cause. These works included at the beach in Montauk, and captivating Manhattan skylines, and awarding Dr. Gunn a Manhattan skyline framed work to bring back home, and last, but certainly not least Country Music sensation, KR WOOD kept us all musically entertained singing and walking the room with violinist support. If this was not enough, there was an open bar, appetizers, carving, salad and pasta stations for all to enjoy. 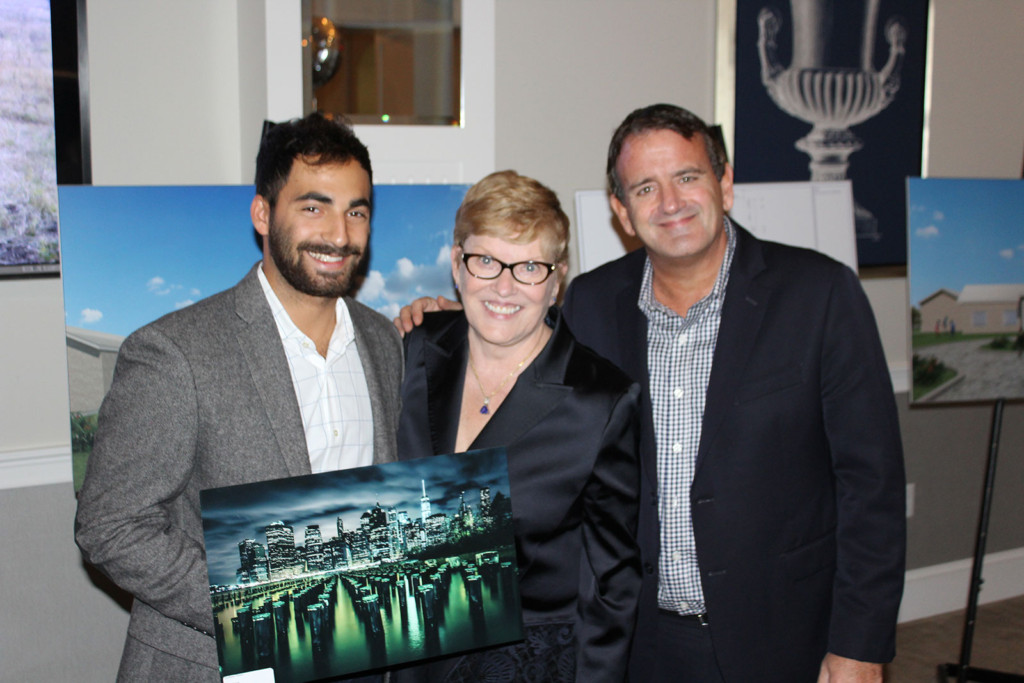 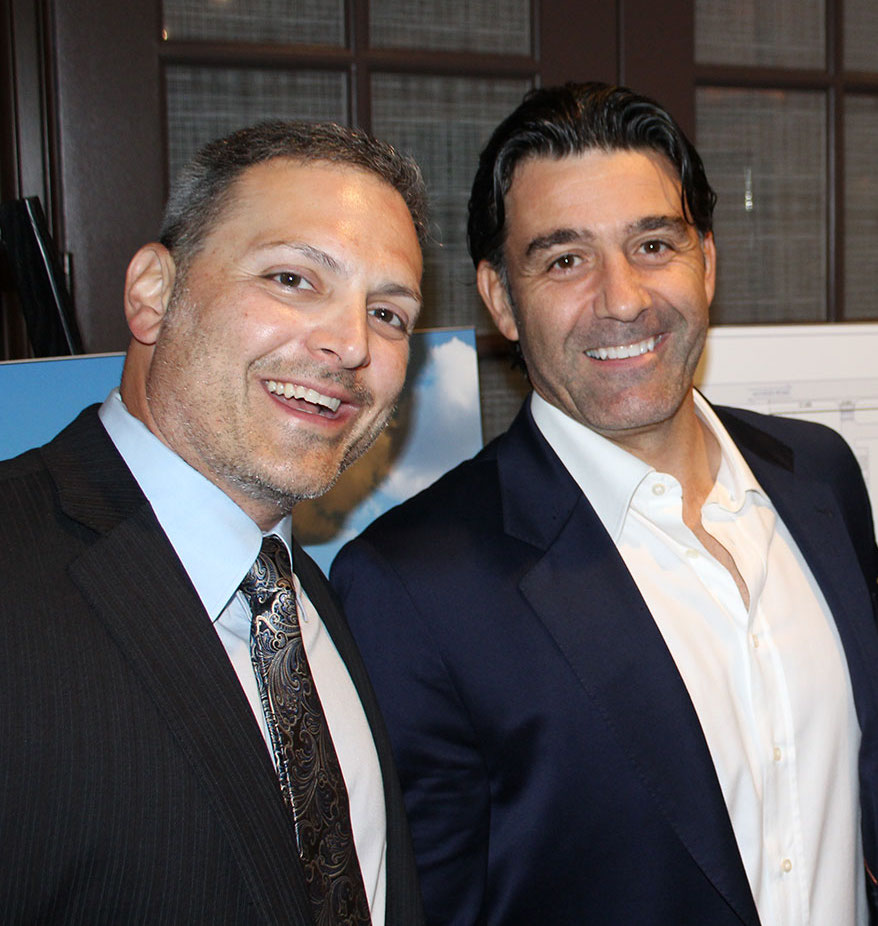 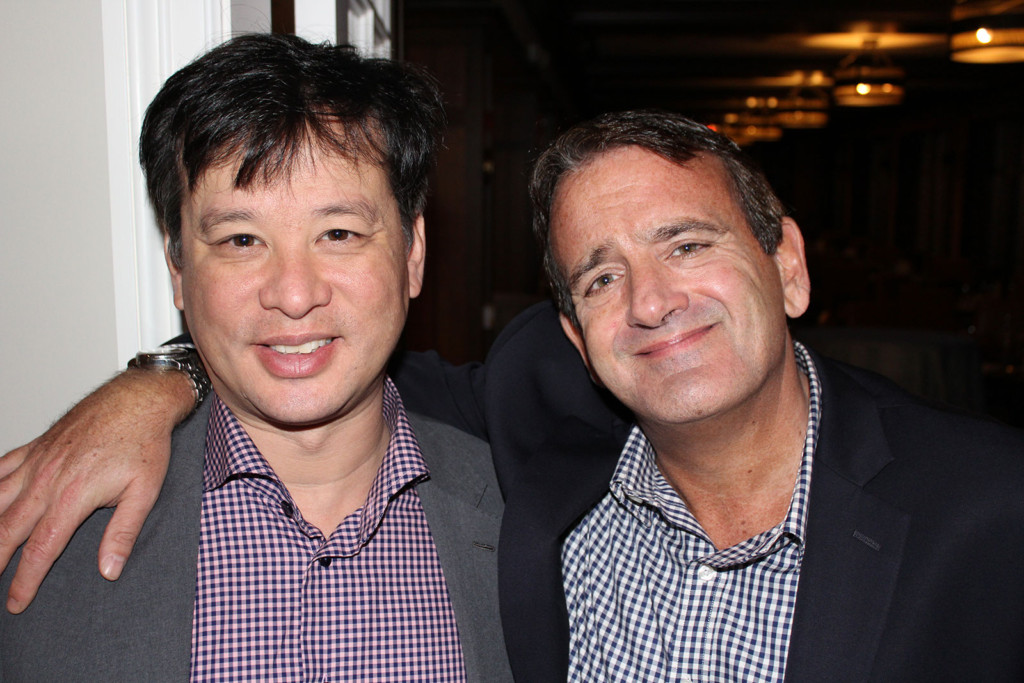 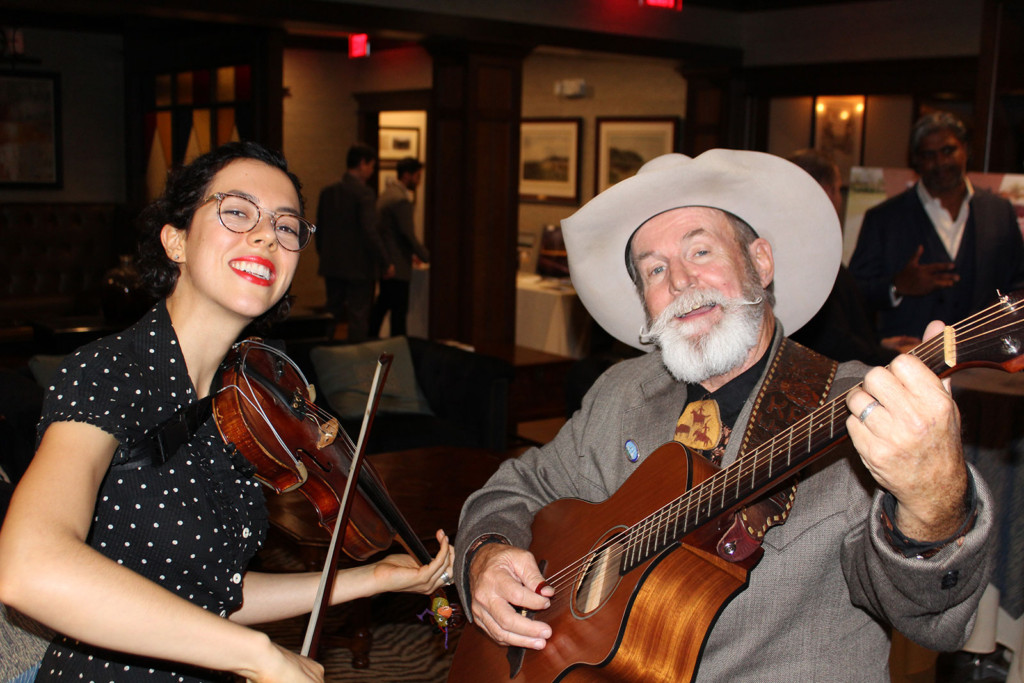 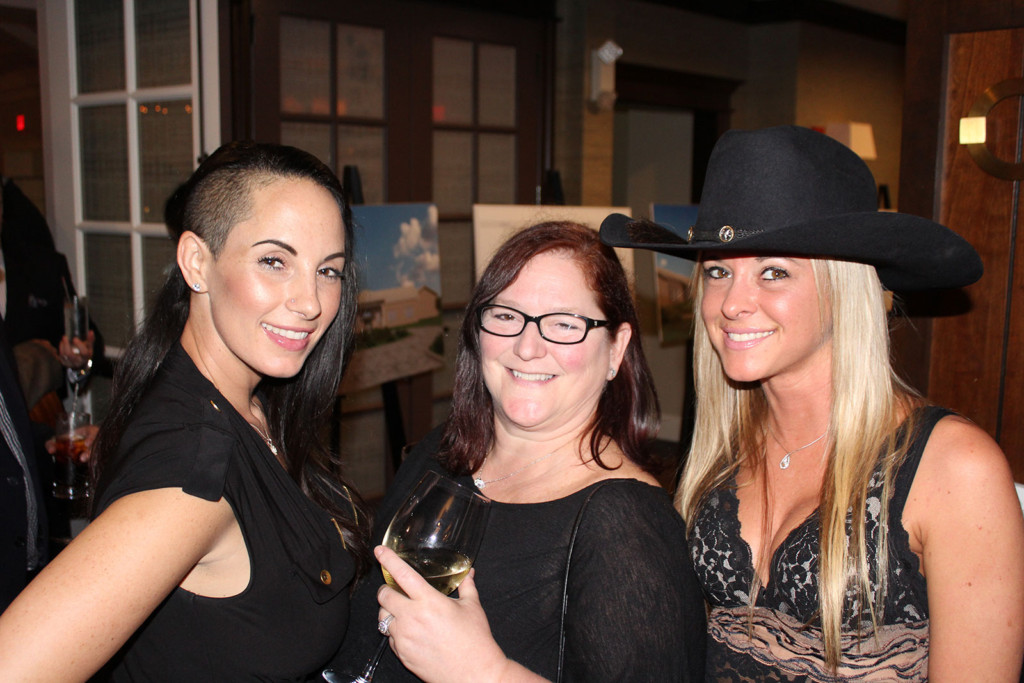 FOR MORE INFORMATION AND CHARITY DONATIONS: