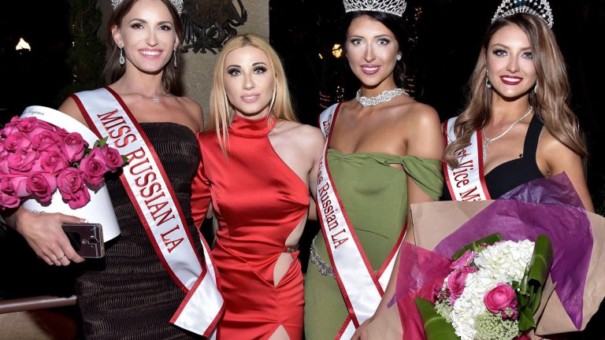 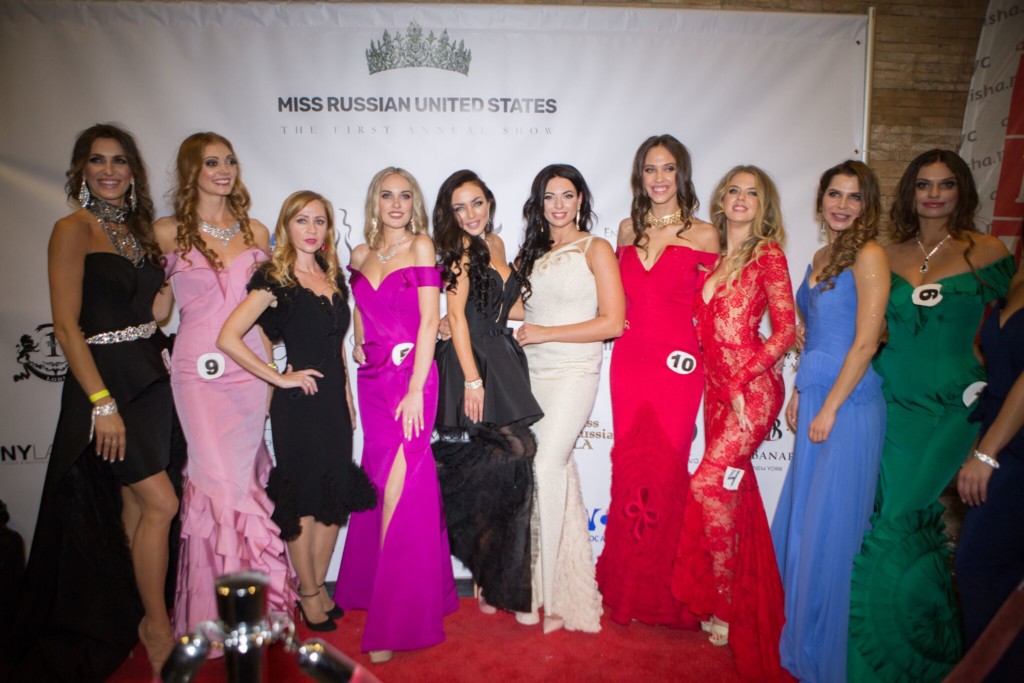 The elegance and beauty of a Russian woman is an essential aspect of Russian culture. In the course of history, many natives have migrated to other parts of the world, having to adapt to new cultures. With the many changes and gaps from one culture to another, we ask ourselves if our future generations can uphold the eloquence of the Russian culture. “Miss Russian LA» is organized by Award winning Producer and Director Lika Osipova. This event is not only a pageant, that welcoming all youthful women to participate highlighting the true beauty of their souls, bodies, and minds but also the talent show where the Hollywood Judges are looking for the talents!

Our Mission Statement is: “Inspiring young Russian women to realize that through the expression of their humanitarian and philanthropic hearts, powerful drive and intelligence, initiative to succeed, they can make an amazing and valuable contribution to our community, state, nation, and the whole world”. 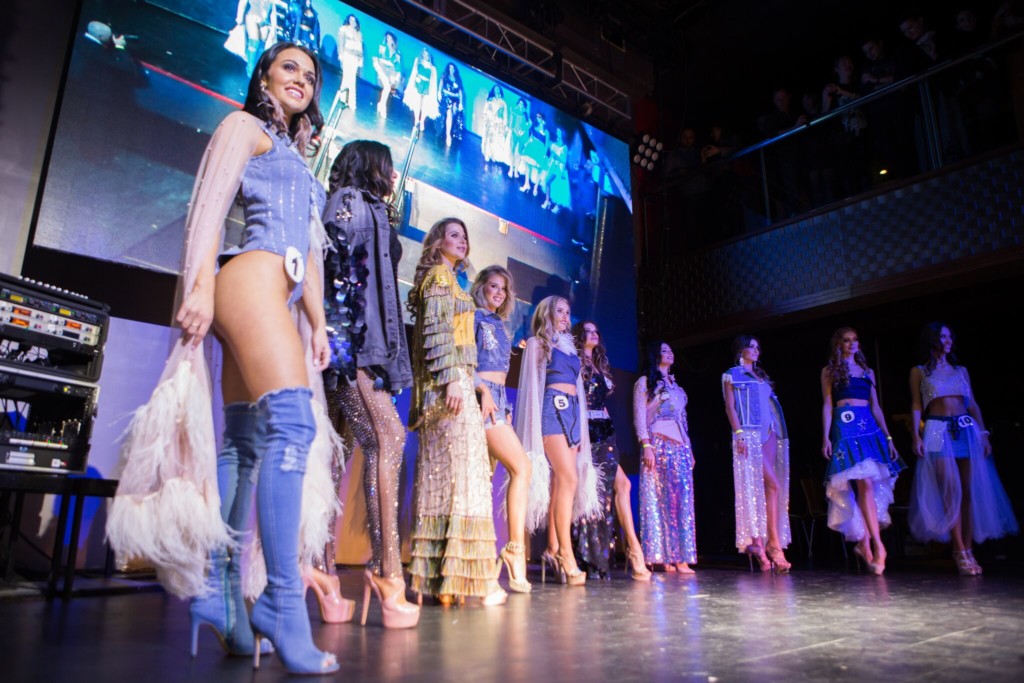 Christine Peters is a producer of Paramount Pictures. One of the big movies She produced “How to lose a guy in 10 days”, which starred Kate Hudson and Matthew McConaughey.

Walter Afanasieff -Legendary composer who wrote songs for Mariah Carey “All I want for Christmas”, “Hero” , “My All”, and many others, Celine Dion “My heart will go on “ (Titanic), Beyoncé, Savage Garden, Santana, Whitney Huston, Toni Braxton, Lionel Richie, Ricky Martin, Barbara Streisand, Jessica Simpson and many other amazing singers.

Ben Stein – is an American writer, lawyer, actor, and commentator on political and economic issues. He attained early success as a speechwriter for American presidents Richard Nixon and Gerald Ford. Later, he entered the entertainment field and became an actor, comedian, and Emmy Award-winning game show host. He is most well-known on screen as the economics teacher in Ferris Bueller’s Day Off.

Time: Red carpet starts at 6:30 pm
Dress Code: Black Tie Be ready to be on camera! 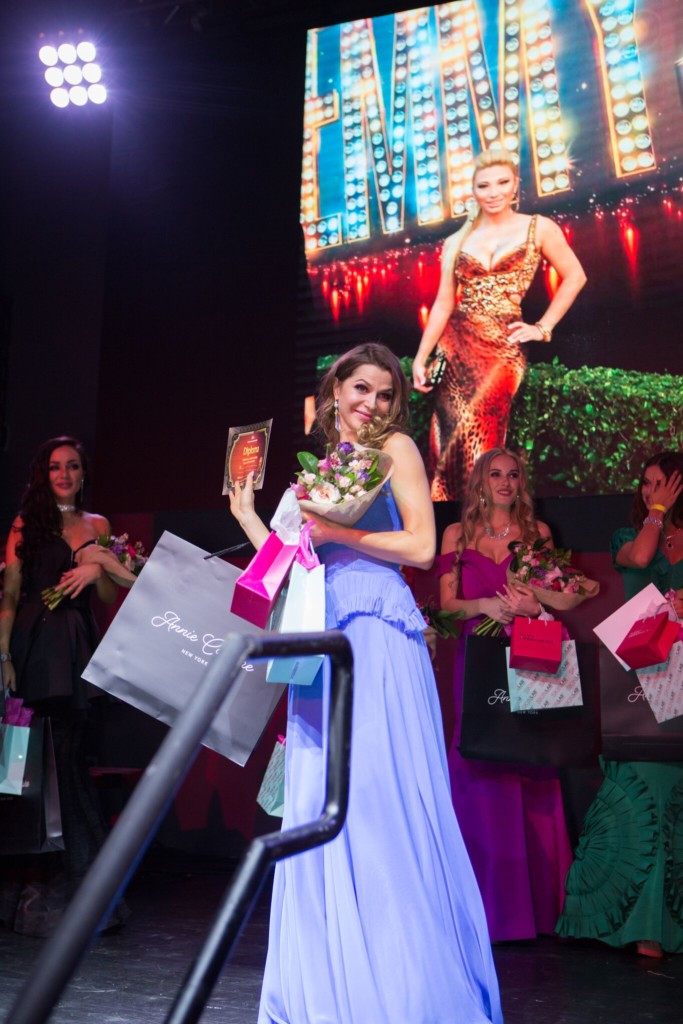 Logo and website link placement on the event’s promotional landing page as the Platinum sponsor of the event
– Logo placed on the slide show projections inside the venue on the day of the event.
– TOP Placement on the Red Carpet Media Wall for picture taking, and publishing pictures on highly trafﬁcked websites and TV news.
– Pre and post event press coverage mentions on social media (Facebook, Instagram)
– TOP repeat mentions at the event by the host during the show
– Full page add in Fact Magazine (distributed in local Russian stores, Jones Stores, Russian restaurant, Russian concerts)
– Interview on www.eventcartel.com
– Interview on a red carpet before the award ceremony
– Email blast with add to our current subscriber’s database of 30000 people.
– VIP tickets for 4 people at the event (Food, alcohol and red carpet access included)
– Any promotion of your choice (your stage speech or display video of your product at the day of event)
-Your Banner at the event venue in the lobby
-Your Product Testing before and during the show
-Official video of the show and your product in it (special editing)
-Chance to be one of the judges.
Official video from the last event 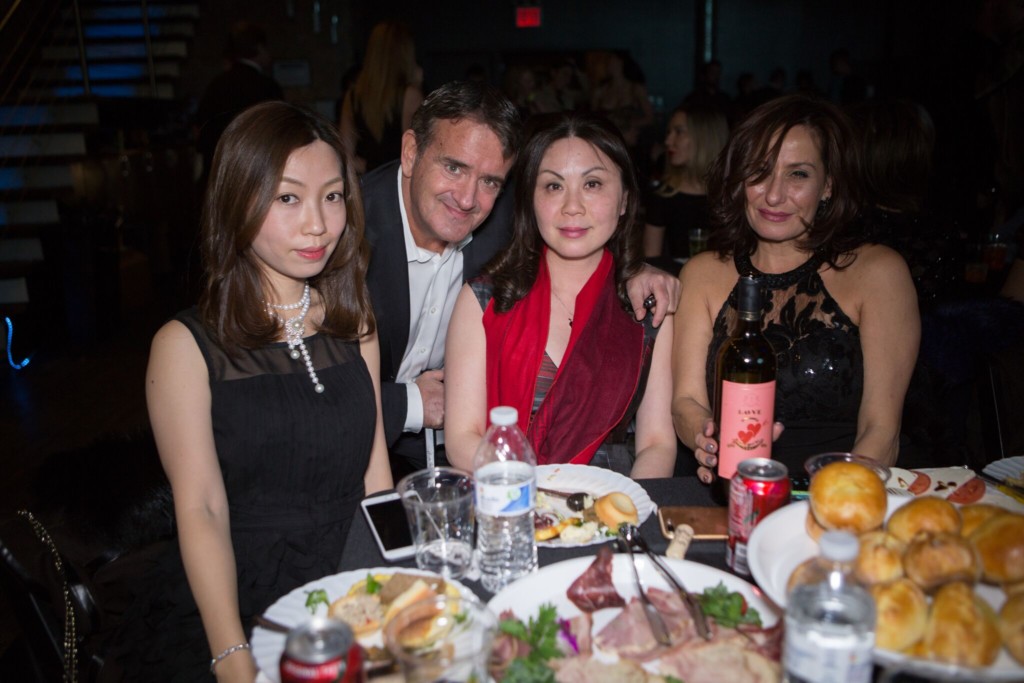