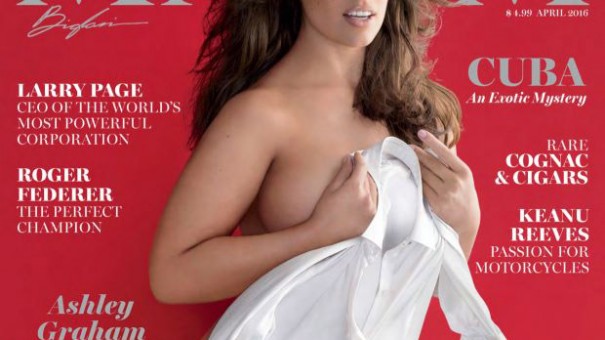 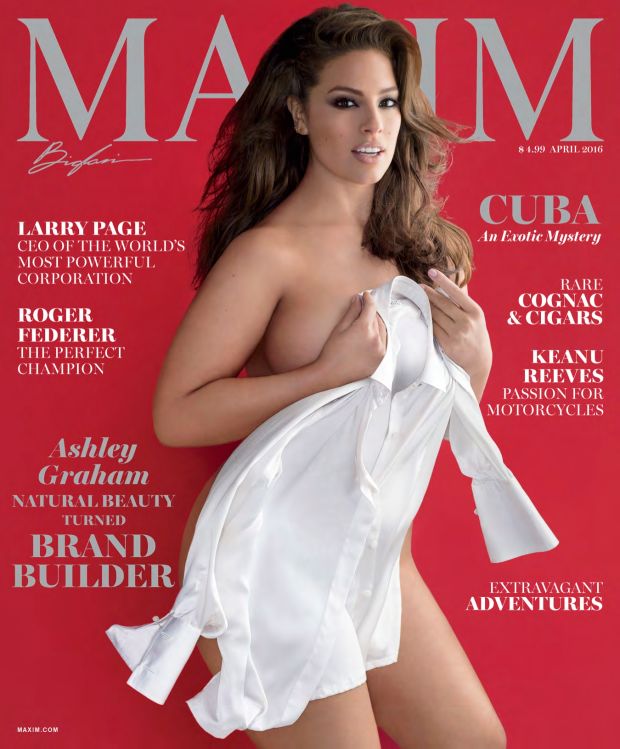 So are women sizes 12 and above the new size 4? Bigger bone models looks like the next fad, as Ashley Graham lands the role of Maxim’s cover model and takes another big step forward for her career. The natural beauty turned brand builder was first noticed when she appeared on the much-celebrated Sport Illustrated cover, where mainstream media took notice of women sizes 12 and above in way that has not ever been popular before.

Inside the pages of Maxim — Ashley Graham heats its up wearing lingerie in Maxim’s true men’s style format. It’s inviting, sexy, seductive and makes a statement. Well — one thing is for certain Graham has no qualms curves are beautiful and we could not agree more. 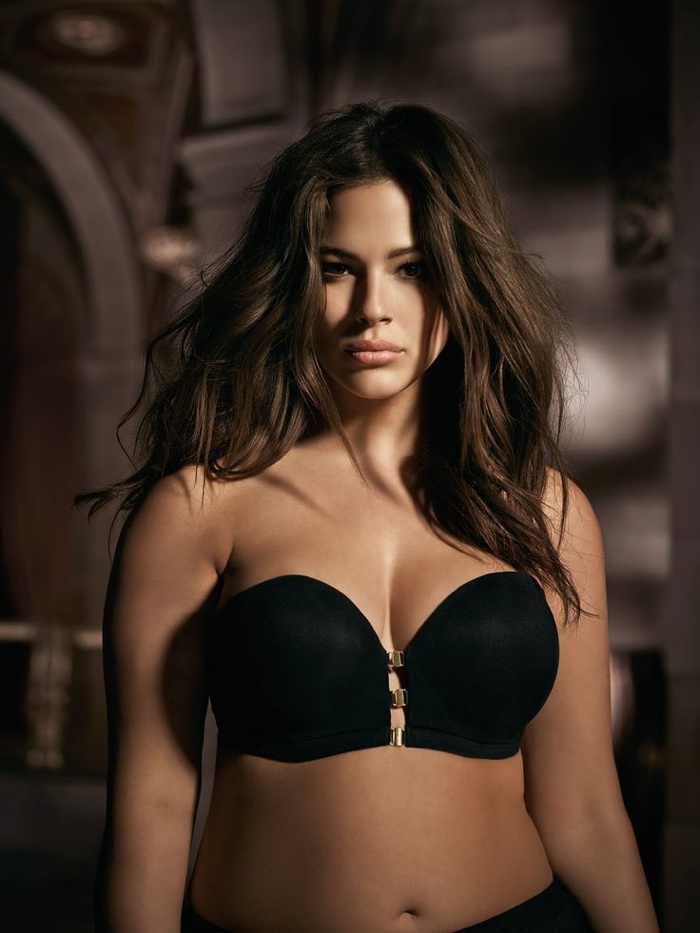 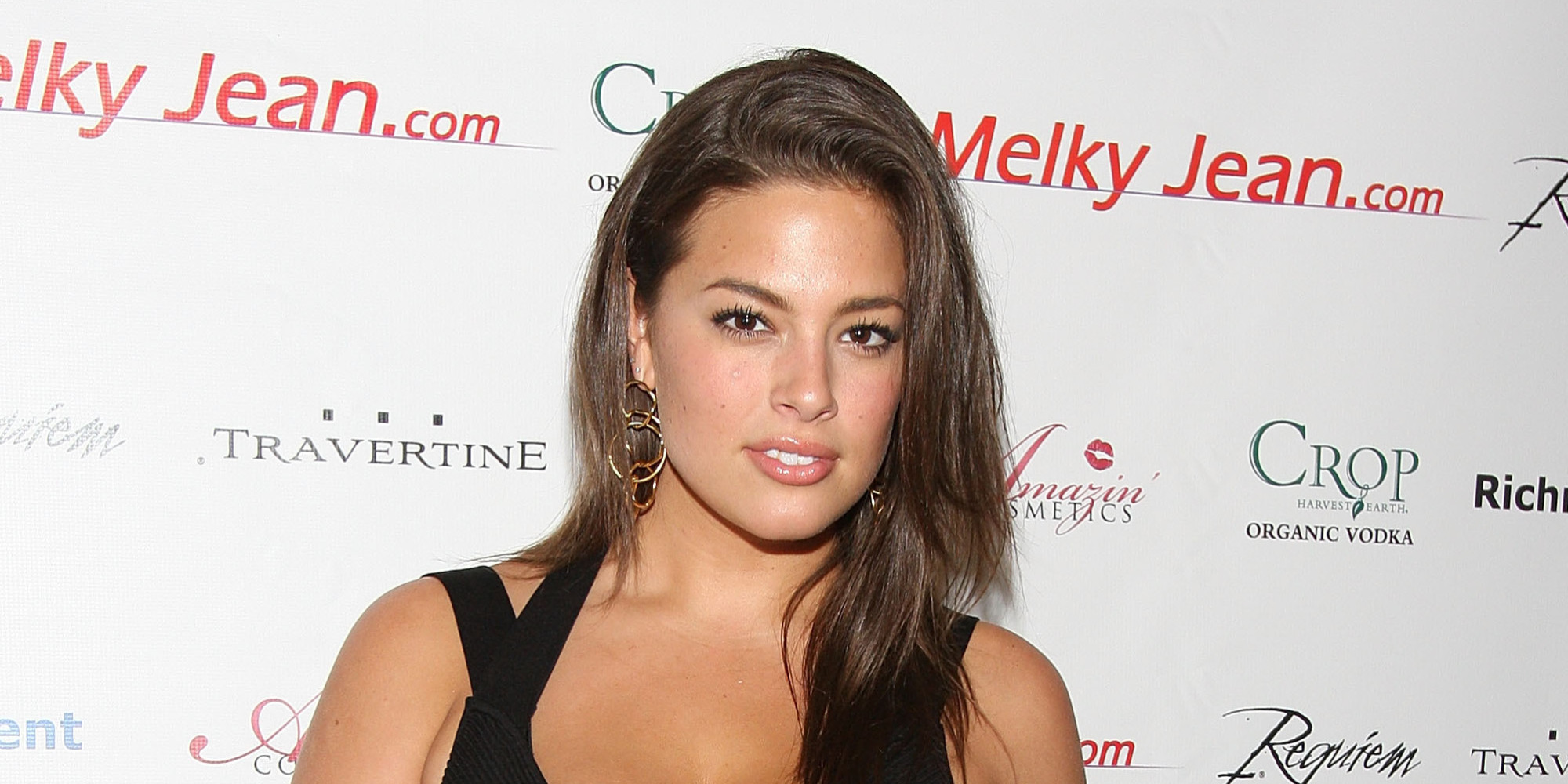 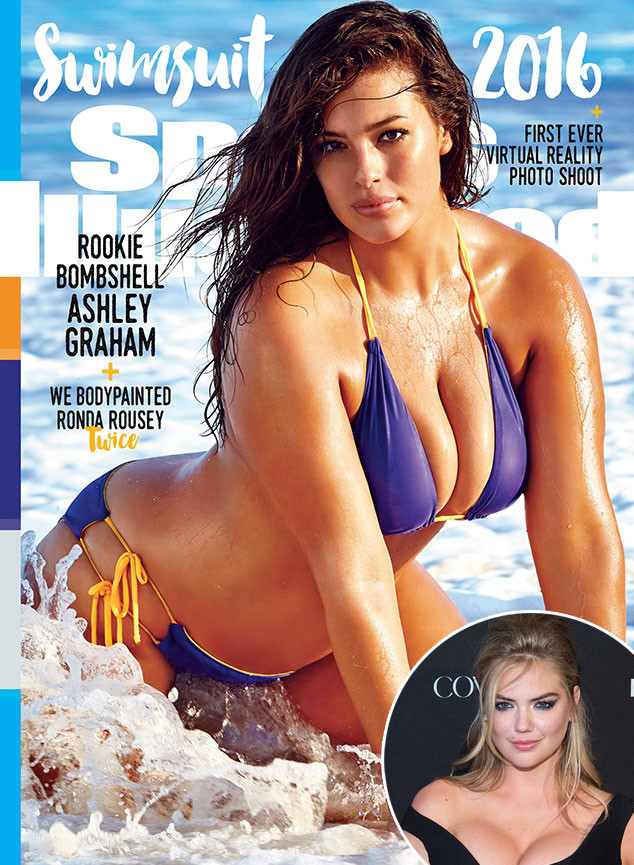