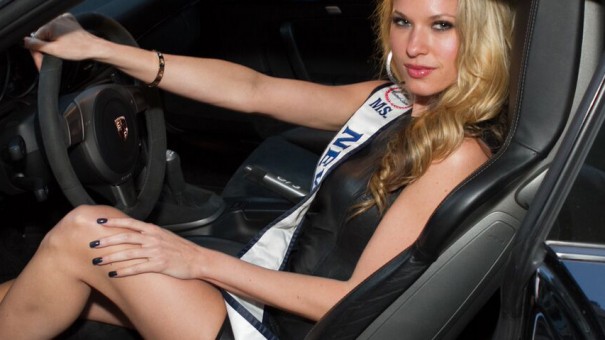 The sun broke through the Manhattan Skyline at around 4pm as 45+ Models strutted their stuff to Madison Avenue’s Model Meet & Greet. The legendary cigar restaurant and lounge, Club Macanudo played the gracious host and will be celebrating in April it’s 20 Year Anniversary. This was the perfect setting – as judges, and clients puffed away on their favorite General Cigar but could not keep up with the smoke the models generated auditioning for promotional, print advertising and runway model work . Highlights included: Nicole Kulovany, Ms. New York 2015-16 who was as comfortable sitting in the drivers seat of a porsche (courtesy of Gotham Dream Cars – www.gothamdreamcars.com) as she was on stage giving the models insights on never giving up on your dreams while judging with: Michael Jacobson, Gavin Murphy, Billy Fazio and Rob Ferretti. Raffles included: Seminole Hard Rock Hollywood-Kuro Restaurant, General Cigars, and shirts/hats for the models and guest. 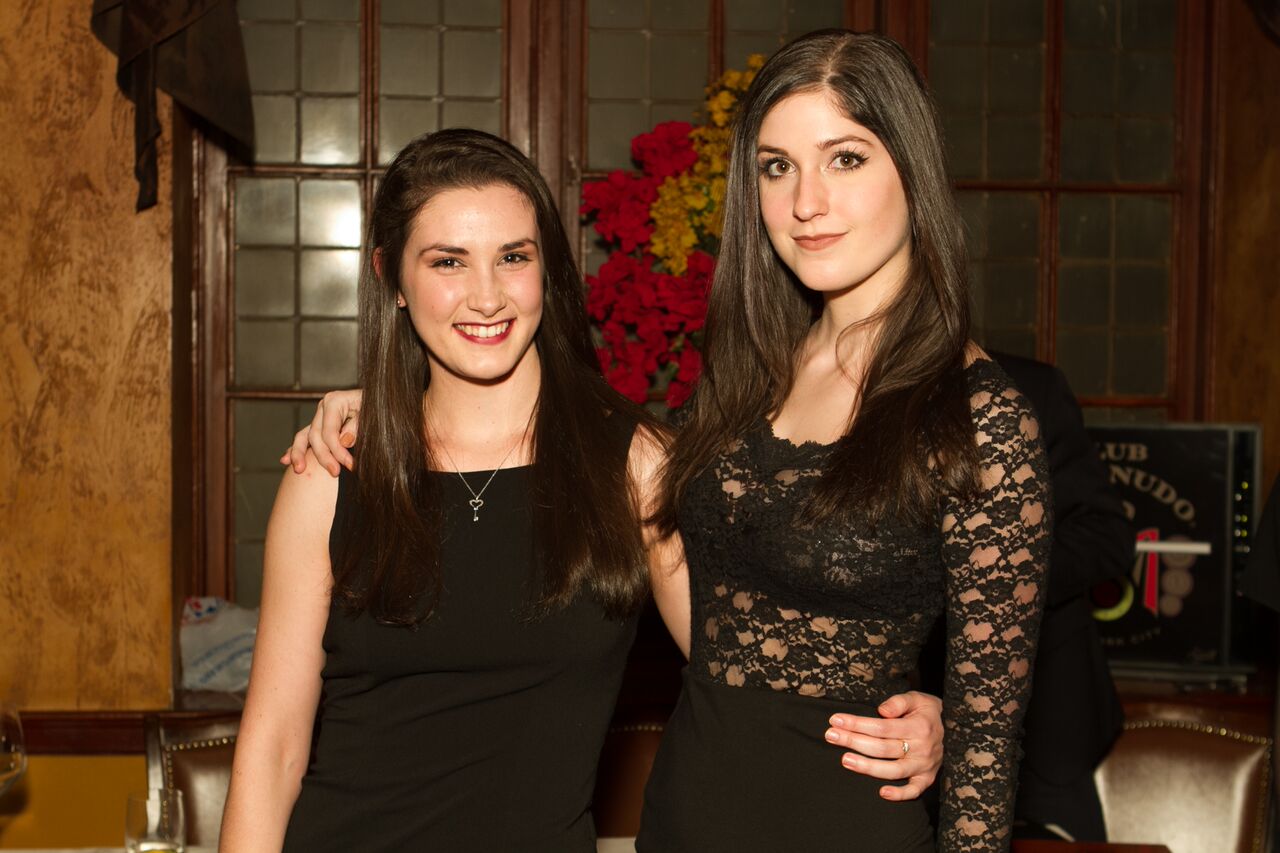 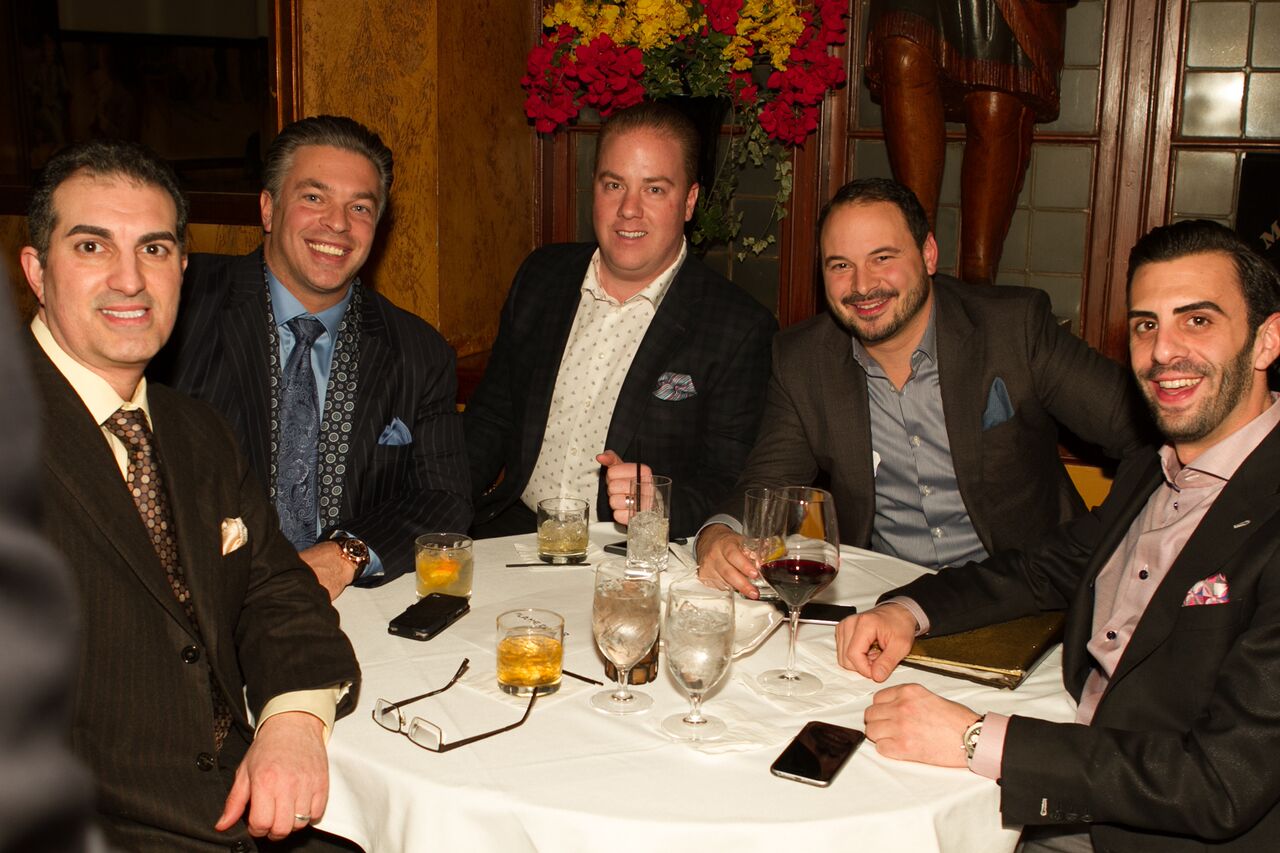 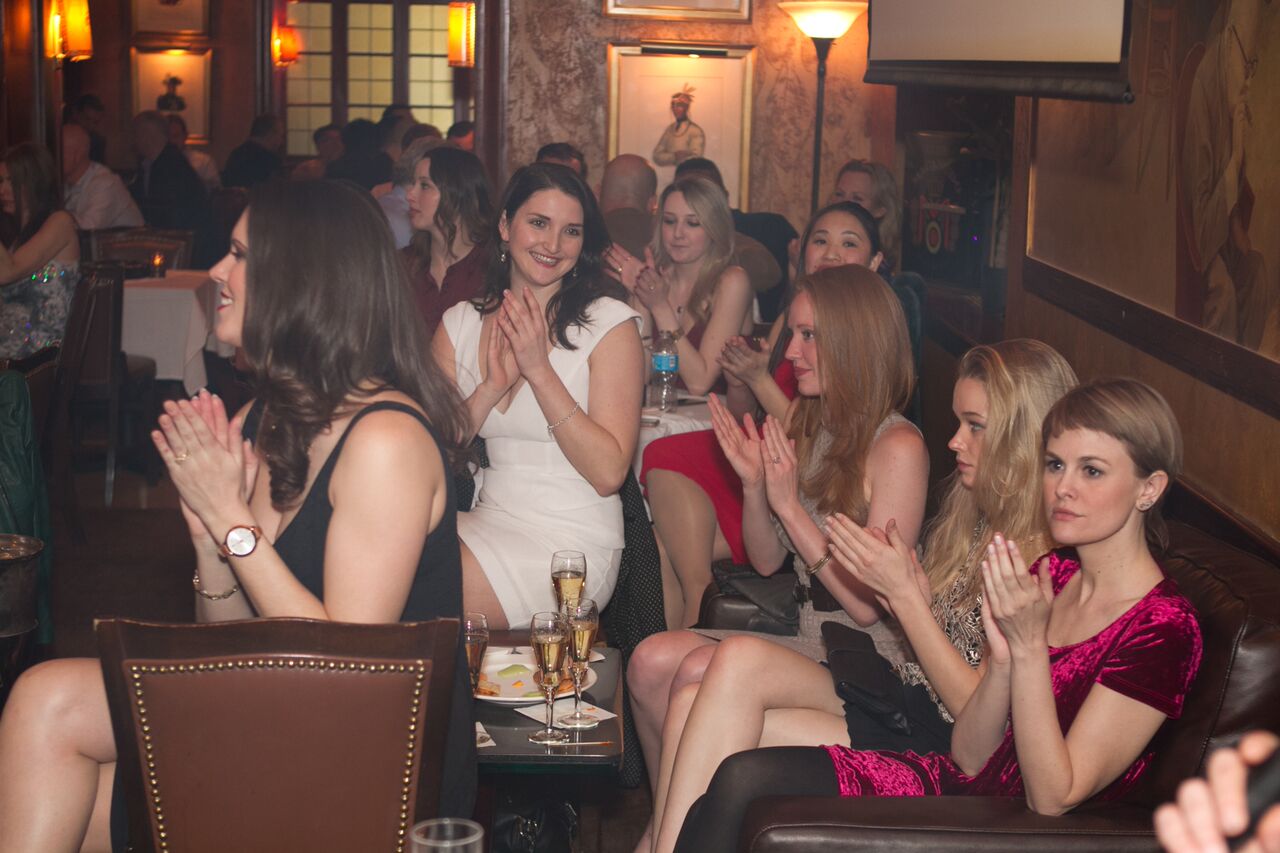 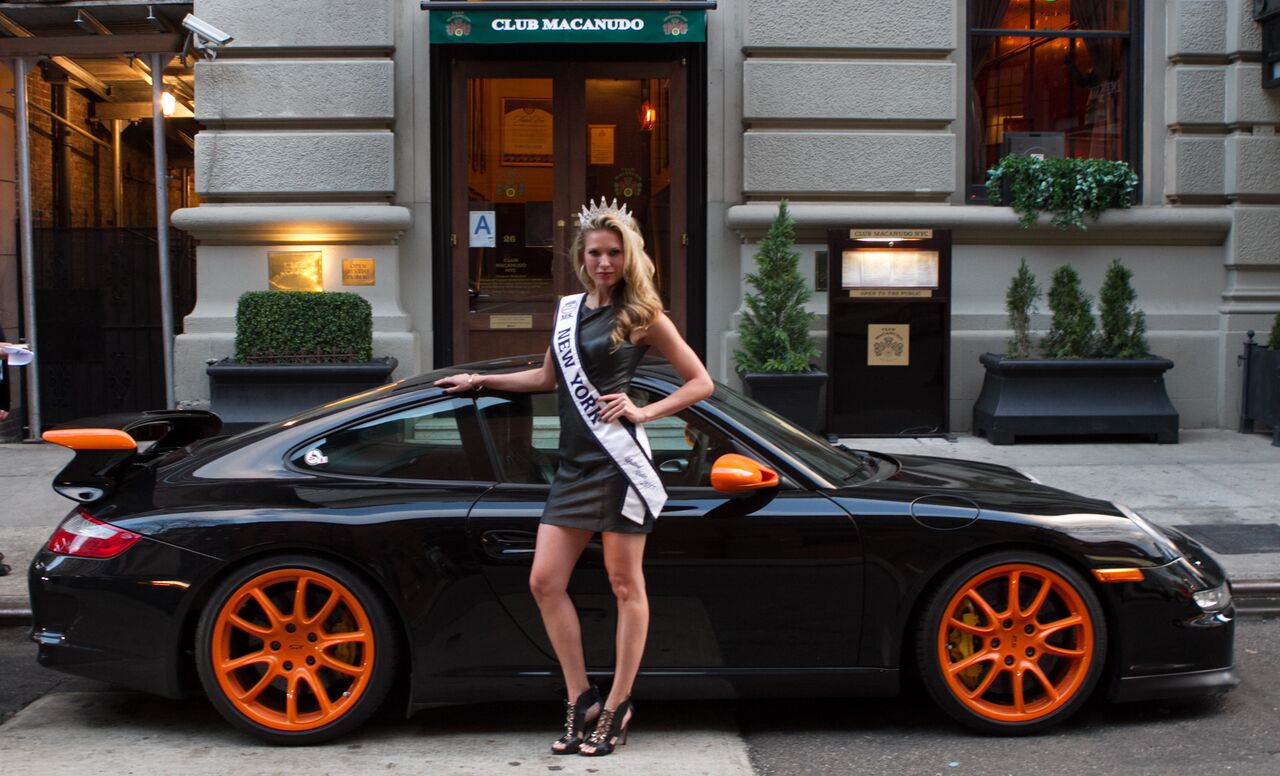 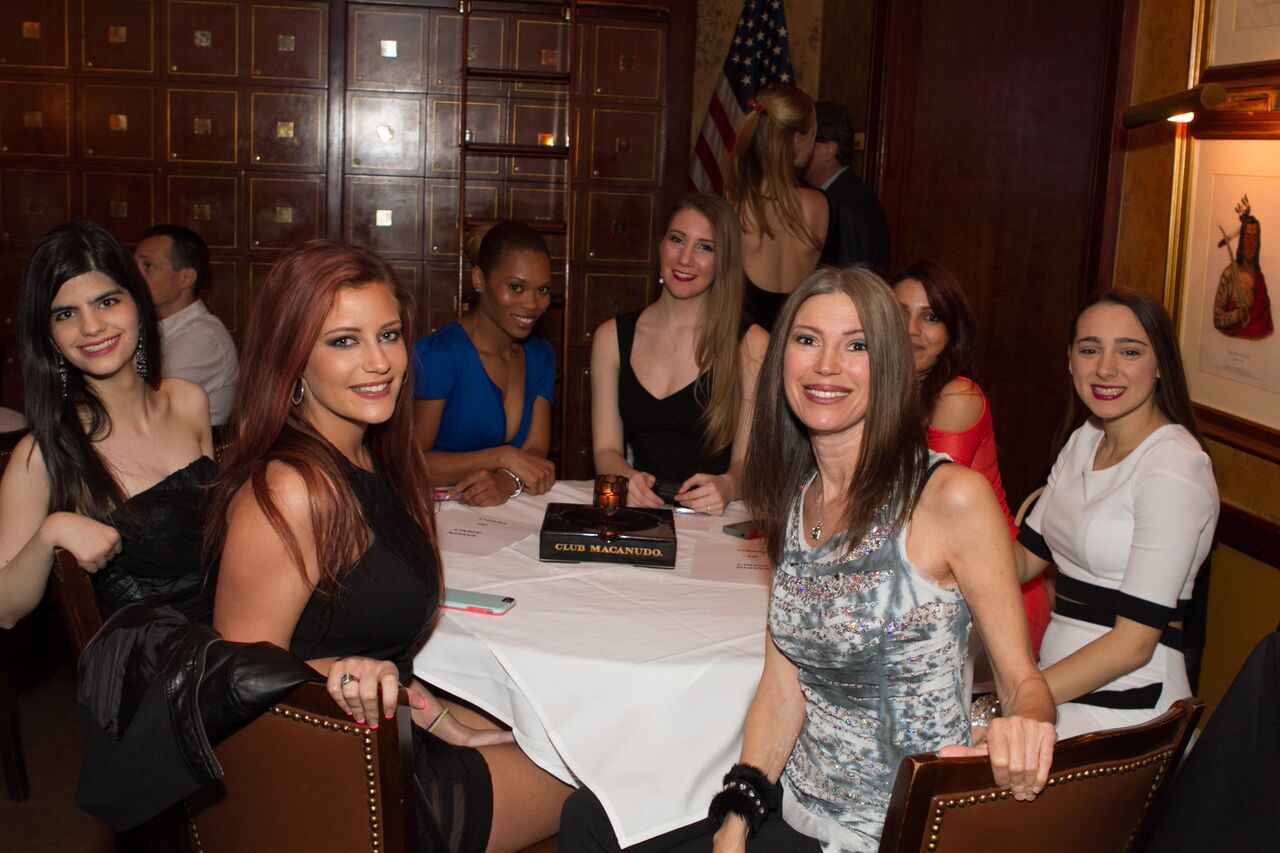 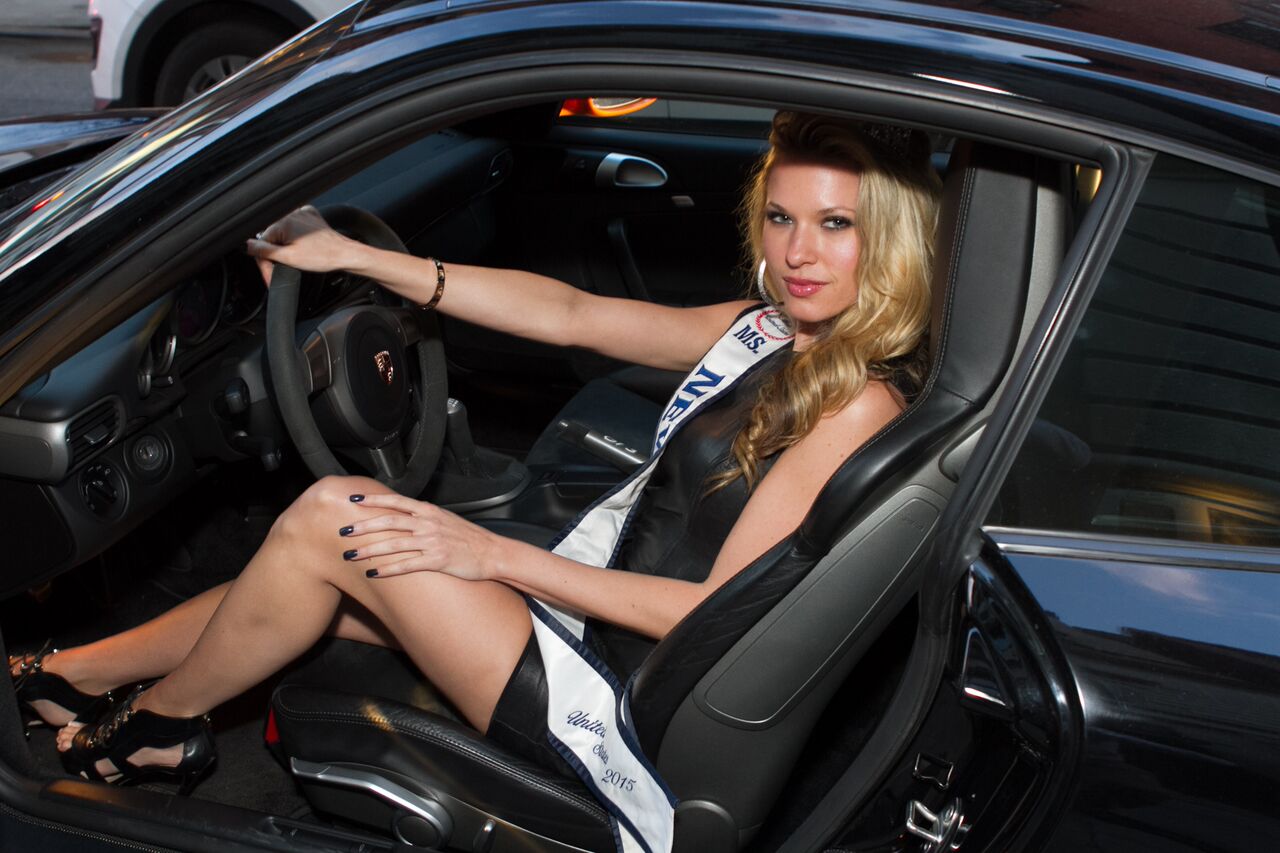