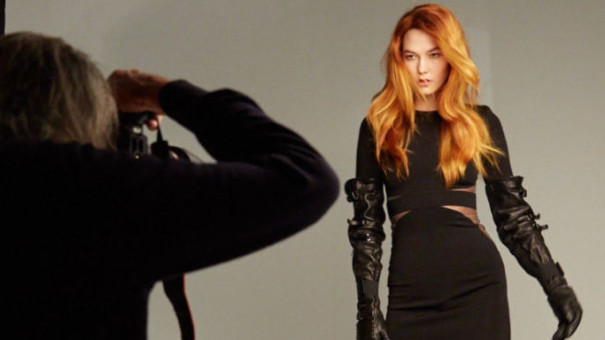 You’d definitely recognize Spider Man, the Hulk, and Captain America, but have you heard of Spider-Gwen, She-Hulk or Captain Marvel? Those last three are among Marvel’s leading female super heroes, and they’re getting the spotlight in a new Spring/Summer issue of Garage featuring super models styled as the comic book characters. The magazine, on stands February 11, has five covers of Adriana Lima, Karlie Kloss, Candice Swanepoel, Lexi Boling, and Cuba Tornado Scott photographed by Patrick Demarchelier (with makeup by Pat McGrath and styling by Chaos Fashion). “Reinterpreting our super heroes through these fashion magazine covers perfectly demonstrates what we believe about our characters–the idea that anyone can express their own unique identity and individualism,” Sana Amanat, director of content development and editor at Marvel Comics, says. Here, get a sneak peak with behind the scenes photos from the cover shoot exclusive to ELLE.com. 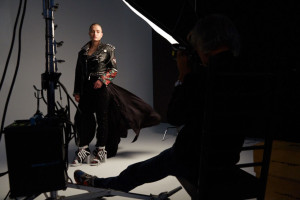 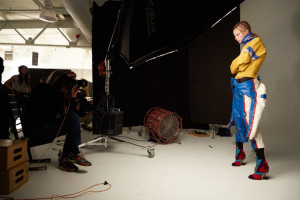 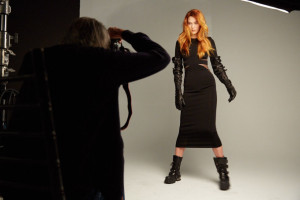 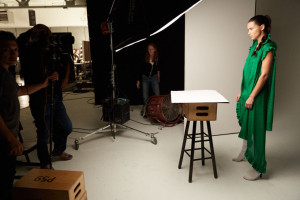